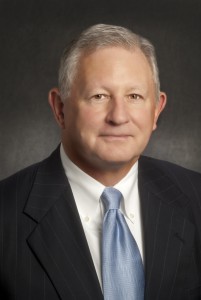 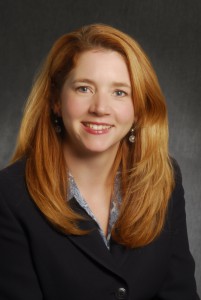 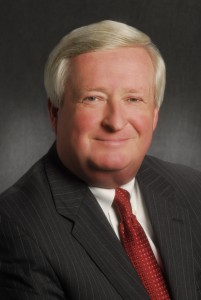 General Roger Moore first joined the Davidson County District Attorney’s Office in July, 1990.  He has served as senior assistant district attorney and team leader of Criminal Court Division V since 1996.  General Moore earned his Juris Doctor in 1977 at the University of Tennessee College of Law.  A Nashville native, General Moore’s legal career began as an Instructor of Law and staff attorney at the University of Tennessee College of Law Legal Clinic. He was then in private practice in Knoxville and Jackson prior to serving as an assistant district attorney in Jackson, Tennessee from 1982 to 1990.  He has been involved in a number of major criminal trials in Nashville including State vs. Paul Dennis Reid, State vs. Jason Burdick, State vs. Corey Radley and most recently as one of the prosecutors in the trial of Brandon Vandenburg and Cory Batey. “In sharing the vision of General Glenn Funk, my focus as Deputy DA will be to ensure victim-centered prosecution while recognizing the impact of mental health and poverty issues on the criminal justice system,” General Moore said.

General Amy Hunter joined the Davidson County District Attorney’s Office in 2002 and currently serves as team leader of Criminal Court Division II. General Hunter is a graduate of Baylor University and earned a Juris Doctor from South Texas College of Law in 1997.  Prior to joining the DA’s Office, General Hunter served in the McLennan County, Texas District Attorney’s Office from 1997 to 2002.  A native of Houston, Texas, General Hunter has led more than 100 jury trials, which involved offenses ranging from 1st degree murder to theft.  She was one of the lead prosecutor in State vs. Deon Cartmell, State vs. Jason Bobo, and the theft case of State vs. Perry March. “Helping victims navigate a difficult process and seek closure on their cases is an important component of leadership in this office. I am honored and inspired by this opportunity,” General Hunter said.

Current Deputy District Attorney Tom Thurman will continue in his position. General Thurman, one of the most respected prosecutors in the state, announced plans last year to retire from the DA’s Office sometime in 2016. Deputy Thurman has played a pivotal role in every major prosecution in Nashville over the last thirty years.  “Tom Thurman’s name is synonymous with justice and victims’ rights,” District Attorney Glenn Funk said. “Tom is a brilliant trial attorney and trusted adviser.  Nashville is a better, safer community thanks to his efforts. I expect General Thurman will continue to contribute to the office for a long time.”

These are the first Deputy DA appointments since 1989 when Tom Thurman and Cheryl Blackburn were named to the post by then District Attorney Torry Johnson. Cheryl Blackburn was appointed to the bench in 1996 and has served as judge in Criminal Court Division III since that time. General Hunter becomes only the second woman to serve in this position.