The District Attorney’s Office partners with Juvenile Court Judge Sheila Calloway to hold juvenile offenders accountable and give victims a voice in repairing the harm caused by crime. This program is modeled after the Restorative Justice program in Oakland, California which has dropped juvenile recidivism to 12%.  Through two years, Nashville’s recidivism after successful completion is zero and victim satisfaction is 100%. As he expands the program, Glenn Funk is determined to keep this success rate. 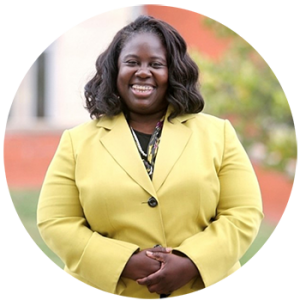