“The District Attorney’s Office is committed to public service, fairness and justice for all. Our focus is on protecting vulnerable victims from violent crimes and to make sure victims have the best lawyer in the courtroom. Our mission is to make Nashville a safe place to raise a family and grow a business.”

Pursuant to T.C.A. 38-8-311, The Nashville District Attorney’s Office is releasing the full Tennessee Bureau of Investigation file regarding the January 27th, 2022 Officer Involved Shooting of Landon Dwayne Eastep. After a review of the TBI investigation, including the body-worn camera footage from several officers on the scene, Nashville District Attorney Glenn Funk has determined that no criminal charges will be filed against any of the law enforcement officers in this incident. The TBI file is included.
Read the TBI Investigative file here. 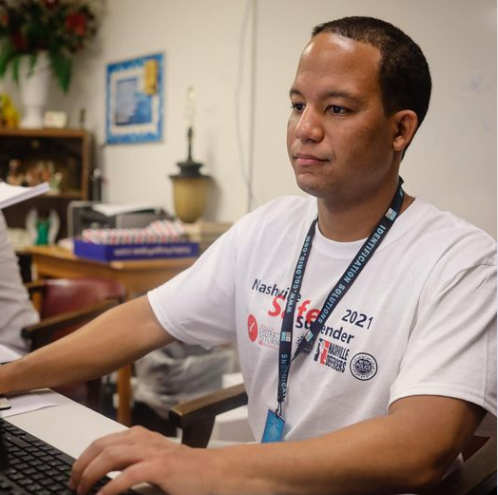 The Nashville Safe Surrender event on December 10th and 11th, 2021 proved to be a huge success, with almost 200 participants taking part to clear their outstanding warrants. In Davidson County, there are more 30-thousand outstanding warrants, most of them for non-violent offenses or court fees that were never paid. In an effort to clear these warrants and give participants a fresh start, The Nashville District Attorney’s office, along with Metro Police, The Davidson County Sheriff’s office, the Public Defender’s office, the court system, and local pastors teamed up for this massive two day event held at Galilee Missionary Baptist Church.  Many of the charges were able to be dismissed, while others were given favorable consideration by Judges and court personnel on site. A total of 193 people came to the church, 67 of whom had warrants, according to Metro Nashville Police. Charges included 65 misdemeanors and 23 felonies. Out of the 67 people with warrants, 60 were free to go after seeing a judge. In addition, Nashville District Attorney Glenn Funk and his staff, along with the Public Defender’s office are reviewing outstanding warrants of those that could not attend to see if those warrants may also be dismissed. 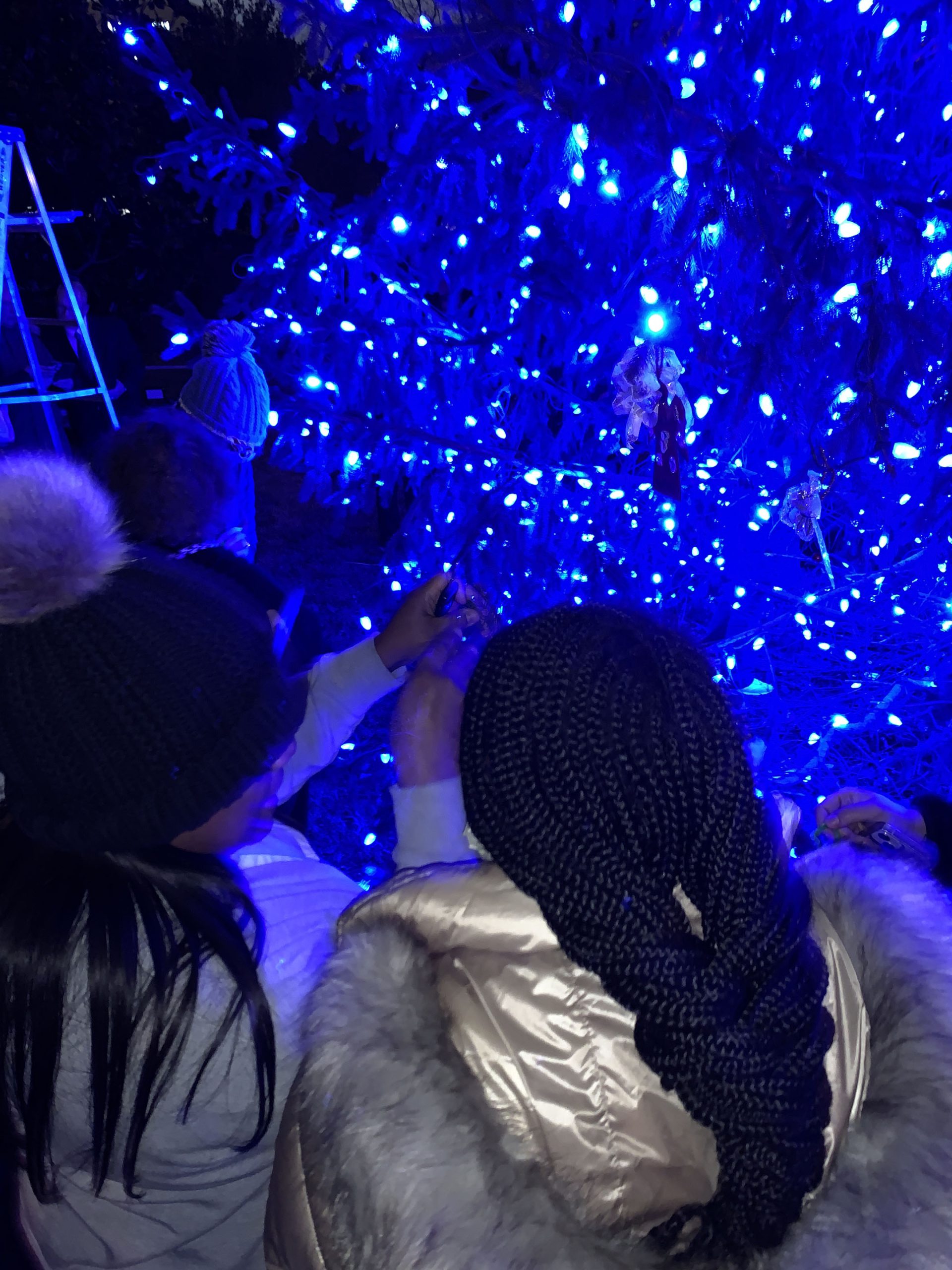 The 27th Annual Davidson County “Season To Remember” ceremony was held on Thursday, December 9th, 2021 at Centennial Park.
The Season to Remember ceremony honors victims of homicide and gives meaningful support to their families during the holiday season.  Several speakers including District Attorney General Glenn Funk were on hand to offer words of support and encouragement.   It’s always an emotional time for families to reflect on loved ones lost to violence, but also an important opportunity to come together as a group and gain support from one another.   Just as in years past, families hung hand made ornaments on a beautiful blue-lit Christmas tree as the names of their loved ones were read aloud.  This year also featured a video produced by the Nashville District Attorney’s office showing Civil Rights Icon Kwame Lillard, who passed away shortly after last year’s ceremony.  Mr. Lillard was known for always lighting the Kwanza candle at Season To Remember in honor of his late father.    An estimated 300 people attended this year’s Season To Remember service, while more are expected to visit the tree during the holiday season.

To view the 2020 Season to Remember virtual ceremony click here

The much anticipated Behavioral Care Center opened its doors in the fall of 2020, serving as an alternative to jail for mentally ill arrestees. The facility, which began as a dream in 2015, serves 30 men and 30 women in a therapeutic environment, providing short-term treatment, counseling, and follow up services to residents. The goal of the BCC is the decriminalization of mental illness. Nashville District Attorney Glenn Funk worked extensively with Davidson County Sheriff Daron Hall, Metro Police, the Public Defender’s Office, and well-care providers to make the BCC not only a reality, but a state of the art facility now being modeled by other cities across the nation. A designated prosecutor from the District Attorney’s office is assigned to the BCC each morning to assist with assessment on which arrestees qualify to take part in the Behavioral Care Center. Early results from residents has been astounding, with a recidivism rate of a mere 7 percent. The BCC is a big step in true Criminal Justice Reform: Providing proper care and support for those with mental health issues, instead of costly incarceration that ignores the underlying issues that led to their arrest in the first place.

Nashville is one of the fastest growing cities in the nation, with an average of 100 people a day moving to the Capitol city of Tennessee.  However, with that increased population, crime is a growing concern.  Davidson County District Attorney Glenn Funk has taken the resources of his office and focused on curbing any potential crime problem by successfully prosecuting violent offenders.  His staff of more than 70 prosecutors and 30 victim witness coordinators work tirelessly to ensure that violent criminals face their consequences and victims are supported throughout the entire judicial process.  The conviction rates of up to 95% for the past 6 years show how those who commit the most serious crimes in our community (murder, robbery, rape, and gun violence) are paying the price for their crimes.  This success shows prosecutorial excellence and helps ensure Nashville remains the safe, vibrant, and desirable city that has become the envy of the nation.

The District Attorney’s Office is committed to assisting victims of domestic violence and enhancing the public’s awareness of an issue that impacts thousands of Nashville families. One of the most powerful method’s of control and coercion in domestic violence cases is strangulation.  Strangulation is an expression of an abuser’s ability and willingness to take their victims’ lives at any time. SIX THINGS YOU SHOULD KNOW ABOUT STRANGULATION.

One of the fastest growing crimes in Tennessee.  We need YOUR help to stop it!