34-year-old Joshua Terelle Gaines was found Guilty of First Degree Felony murder Friday, July 29th, 2022 by a Davidson County jury.  Gaines was convicted in the 2018 shooting death of his aunt, Tivvis Garrison.  The case was referred to by many as the ‘sweet potato’ murder since Lead Prosecutor Debbie Housel was able to show jurors how Gaines fashioned four sweet potatoes as ‘silencers’ for the .38 revolver he used in the shooting death.   Criminal Court Division One Team Leader Wesley King served as Co-counsel for the state, and praised General Housel’s preparation and tenacity as the keys to securing a guilty verdict.  Gaines received life in prison, but still faces a sentencing hearing for additional gun and especially aggravated robbery charges that occurred during the murder. 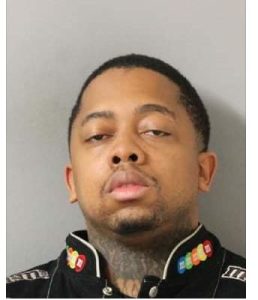